Thirty Two Short Films about Glenn Gould: The Sound of Geniusl [] This film was the culmination of a project that had its beginnings in the late s with three film students at York University who were unabashed fans of Glenn Gould. Their interest in the complex character that was Glenn Gould made the idea of linking multiple film segments into a larger whole the only viable manner in which to bring his work and visions to the audience in a meaningful context.

It is presented in a straightforward manner, showing the young people paying close attention to conductor James Judd as they play the work from memory. Instead of choosing either the string sextet version or the string orchestra version of Op. Prologue; II. Sonatas and Dialogues [] This documentary — parts 1 and 2 in a series — features interviews with and performances by Glenn Gould, including excerpts of CBC and BBC programs from to In the second program Gould is joined by violinist Yehudi Menuhin, and together they perform sonatas by Bach and Beethoven as well as the Schönberg Phantasy for Violin, op. 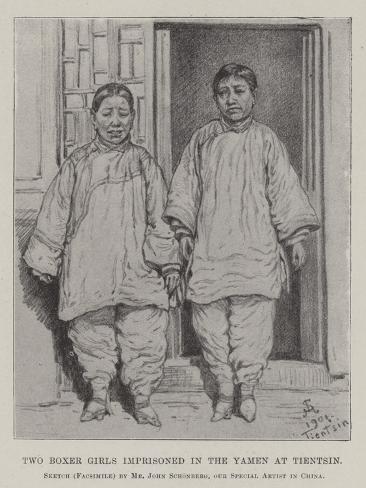 On the Twentieth Century [] This compilation — part 16 in a series — of interviews with and performances by Glenn Gould was excerpted from programs produced by the Canadian Broadcasting Corporation between and Gould, sometimes in conversation with Humphrey Burton, introduces the musical styles of Scriabin, Schönberg, Webern, Strauss, and Hindemith.

Their performance of this work was preceded by various clown-costumed figures dancing and singing on stage. Non-commercial late s? Non-commercial Streichtrio, op. It was produced by Südwestfunk, Baden-Baden, and aired in The final film seems to be incomplete, but focuses on the circumstances surrounding the death of Anton Webern. Non-commercial c. The performance was co-produced by WBGH Boston and aired on public broadcasting stations across the country.

Despite several inane questions from the interviewer, Lehner presents himself as a delightful, intelligent, and caring musician and teacher. Outtake from Dutch television documentary about Arleen Auger; 2. Outtakes from televised performance of the St. Taped from television, but no indication of where program took place.